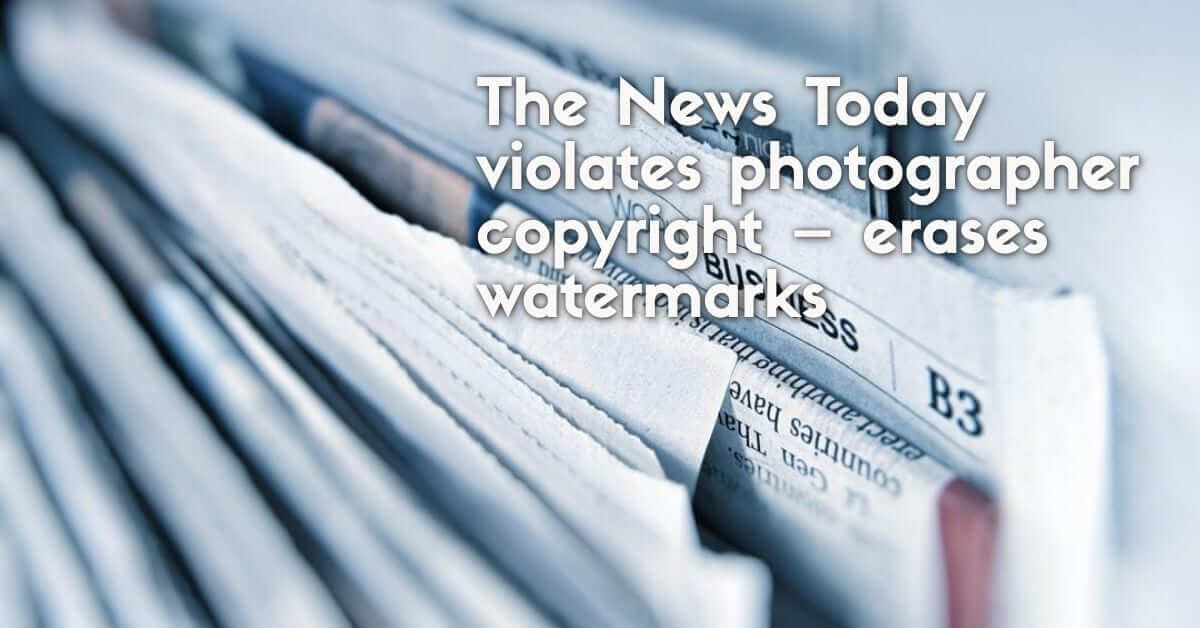 They say events come in 3s.. Well it happened to me. It really seems like that one of my missions in life is to catch and teach people about copyright. The sad part is that instead of basking in the limelight that my photos are being used to promote the dinagyang festival, I lose the chance for this brief accomplishement that any photographer would love to have, because people think everything online is FREE.. and download the photos without permission.

I wonder what they will think if i send them a bill, or even worse a demand letter or just take them to court. Just like my earlier experience with Manila Bulletin

This is story #1 of my Dinagyang Festival Experience. yes.. there are 2 more to be told, I will write them one at a time to highlight their marvelous deed.

I met up with some photographer friends in a coffee shop and was surprised to see my photo on the cover ofÂ THE NEWS TODAY, a local daily of Iloilo City.Â I opened the page to find a 5 more photos.

All photos that were used originally had watermarks on them with my Â© anton sheker but.. they were all either cropped out or erased. 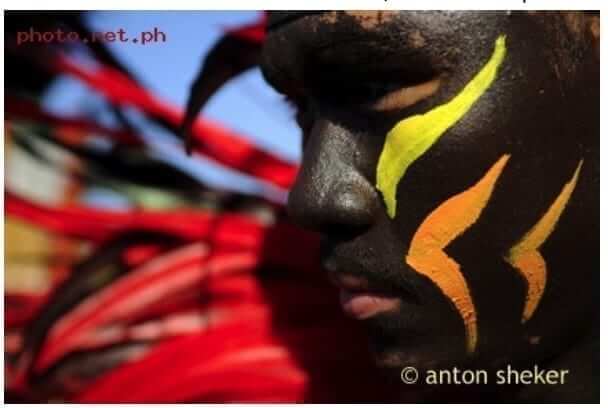 During the Ati-Ati streetdancing contest, I approached one of the announcers of the festival, who mentioned that she worked for PNA, the content provider of the news today. She got my name, number and i gave her my website where the photos were supposedly downloaded. She told me that she will have the managing editor of the newspaper call me, its already tuesday. i would think that something like this would be considered an urgent matter. Unless it is “their usual practice to download images of the net” like some other big newspaper.

Here is my photo.. coincidence? well they will have to provide the original photo as proof. If I didnt take this photo, Id like to meet the photographer that shot it .

Here are 3 other photos used in the same article by The News Today all photos have watermarks but still it didnt stop them from taking the photo and erasing the watermark. In the first image, my name was cloned out.. ( blue shirt photo) in the second photo the water mark was cropped out (girl with yellow feathers) and cloned out again in the crab man photo.

Look at the photo on the upper right..Â These photos were used in the article Saturday Fever: Kasadyahan competition by Aiza G. Diaz and Charmaine Grace Paraico.

Was it so hard to ask permission?Â I believe in Tourism thru Photography, but please give credit where it is due. Using Photos that is not yours and dont have permission to use it is a violation of my basic copyright. How many coffee shops, hotels and restaurants where flooded with this Dinagyang Special Supplementary Issue?Â What makes it worse is that they intentionally erased my watermark.. now that adds malice to this whole situation.

How many photographers are in Iloilo? How many have you deprived work from by stealing the photos?

Mahiya kayo! Here are the People behind that Special Dinagyang Festival Issue

If you are a photographer and want them to know how you feel, drop them a line [email protected]

I wonder who owns the other photos that were used… check it, it just might be your dinagyang photos! 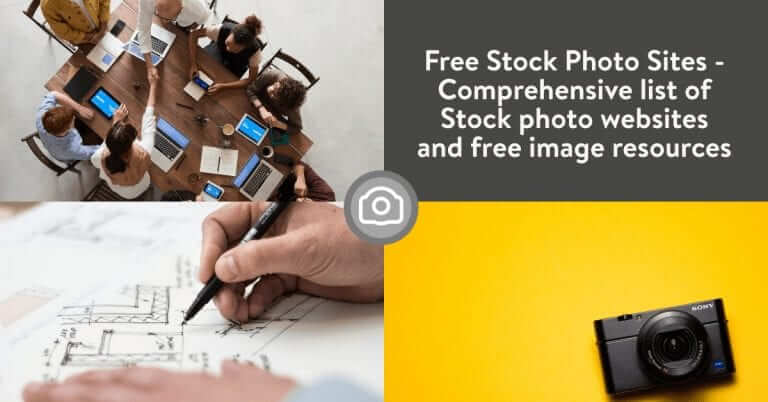 With the growing content available in the world today, a key feature stands out..  original content and with this content good photos are a must because they help with attention grabbing headlines and gets your message across fast and clearer. How to tackle this particular situation that we cant go out and shoot? We use… 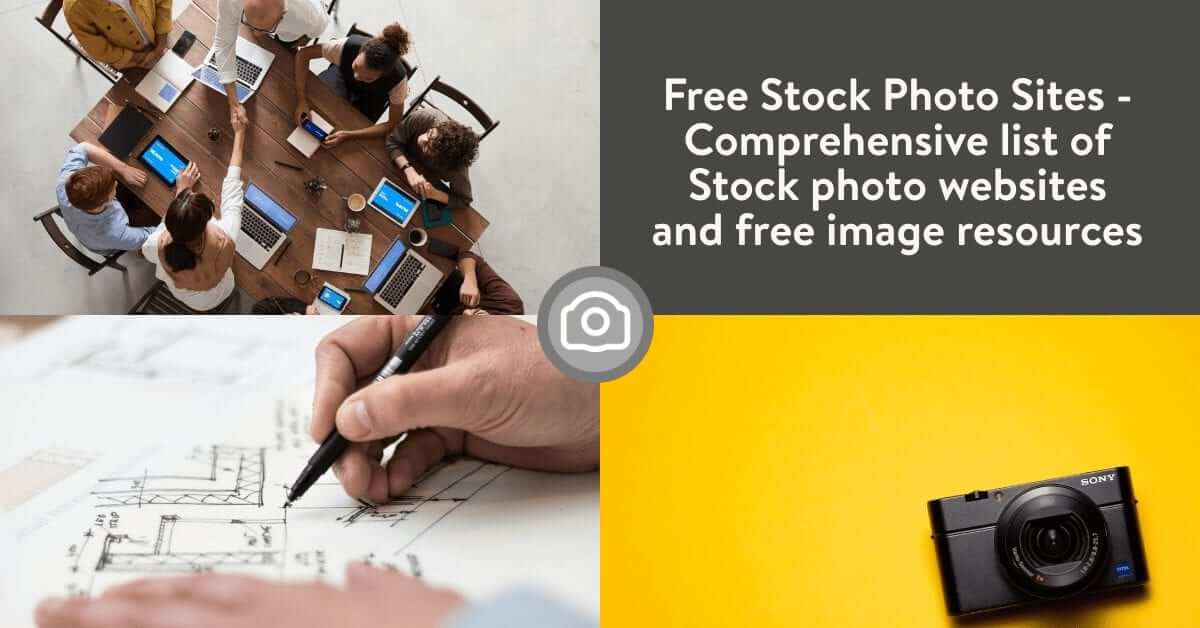 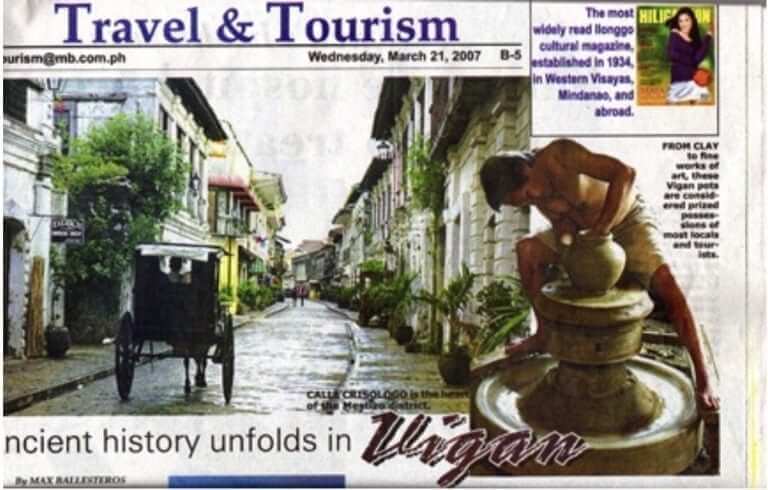 Major Daily Violates Photographer’s Copyright and Intellectual Property Blogalicious: a philippine photo odyssey Updated today! What do you do when a major daily violates your copyright? #1 I guess the most prudent thing is to get their attention! I already asked the picture perfect section people at MB to mention this to them or at… 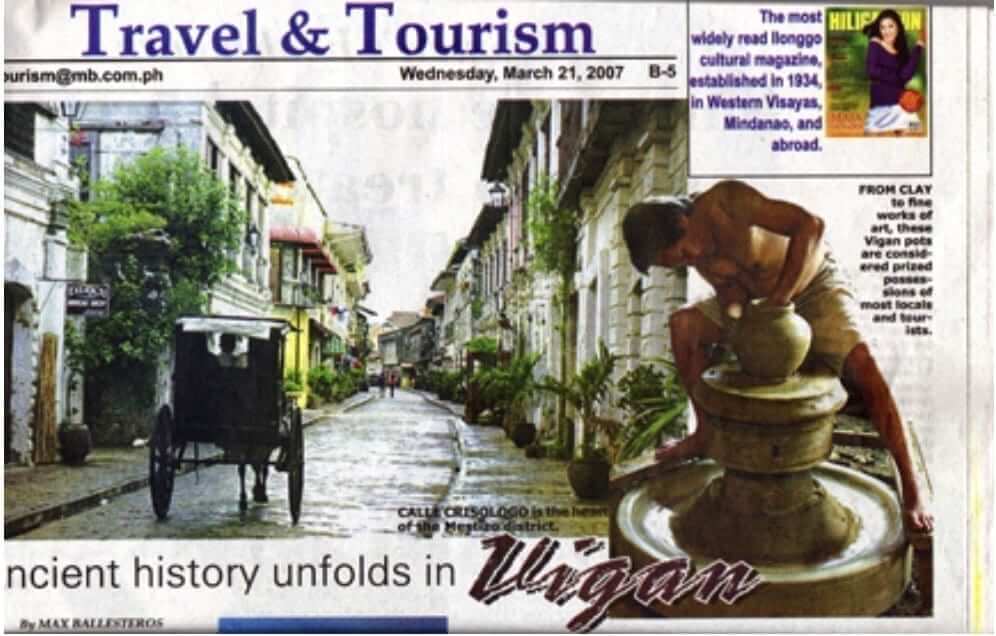